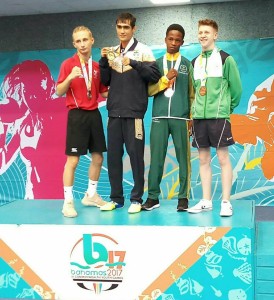 Mr. Serik Konakbayev arrived to the AIBA EC Meeting to the place of his previous successes to Moscow