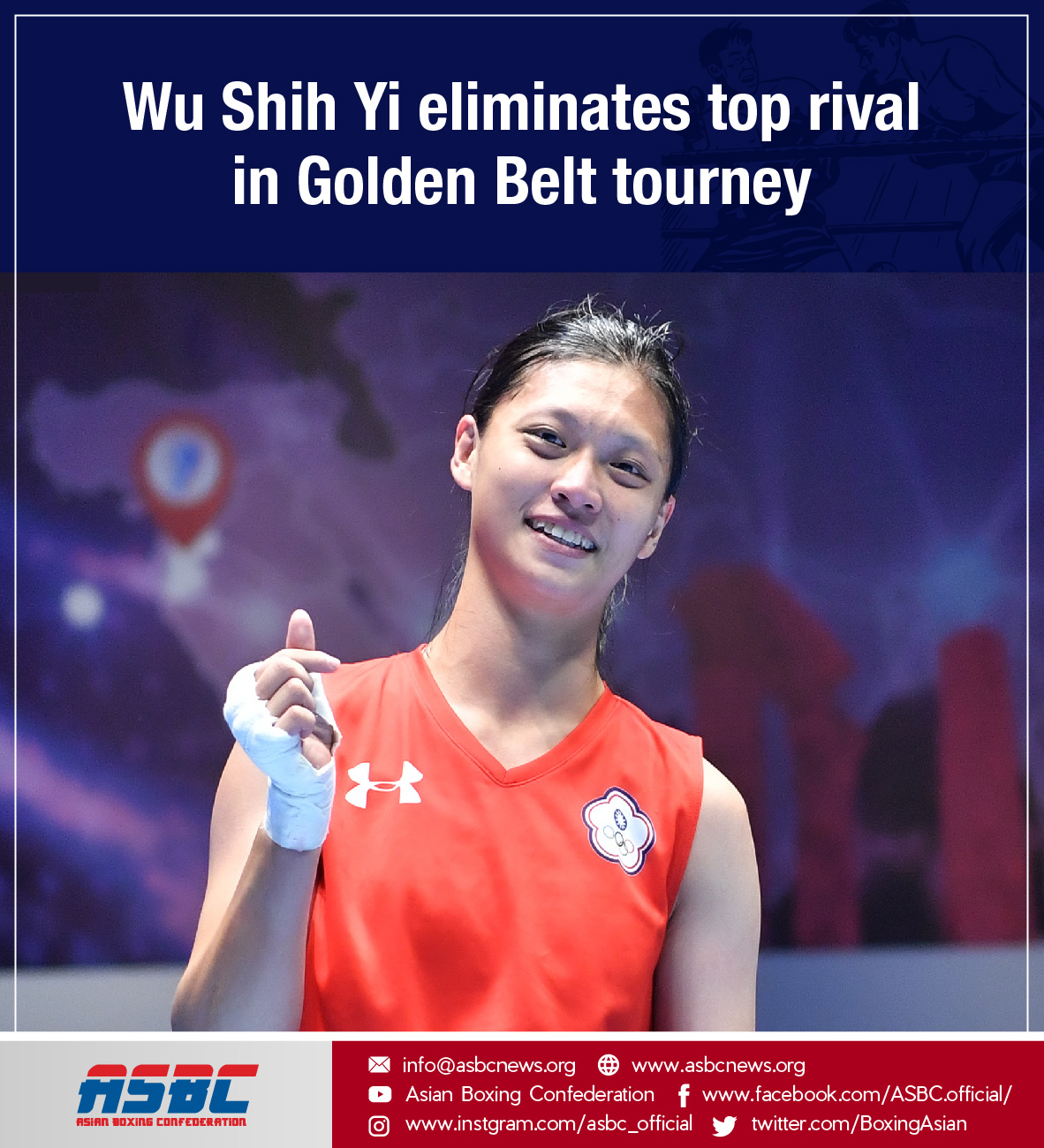 ASBC Asian Elite Championships silver medalist Wu Shih Yi of Chinese Taipei got off to a rousing start in the IBA Golden Belt Series Tournament after dispatching her biggest rival Vladislava Kukhta of Kazakhstan on the second competition day in Marrakech, Morocco. The Tokyo Olympian Yi showed her brilliant technical skills to convincingly earn the […] 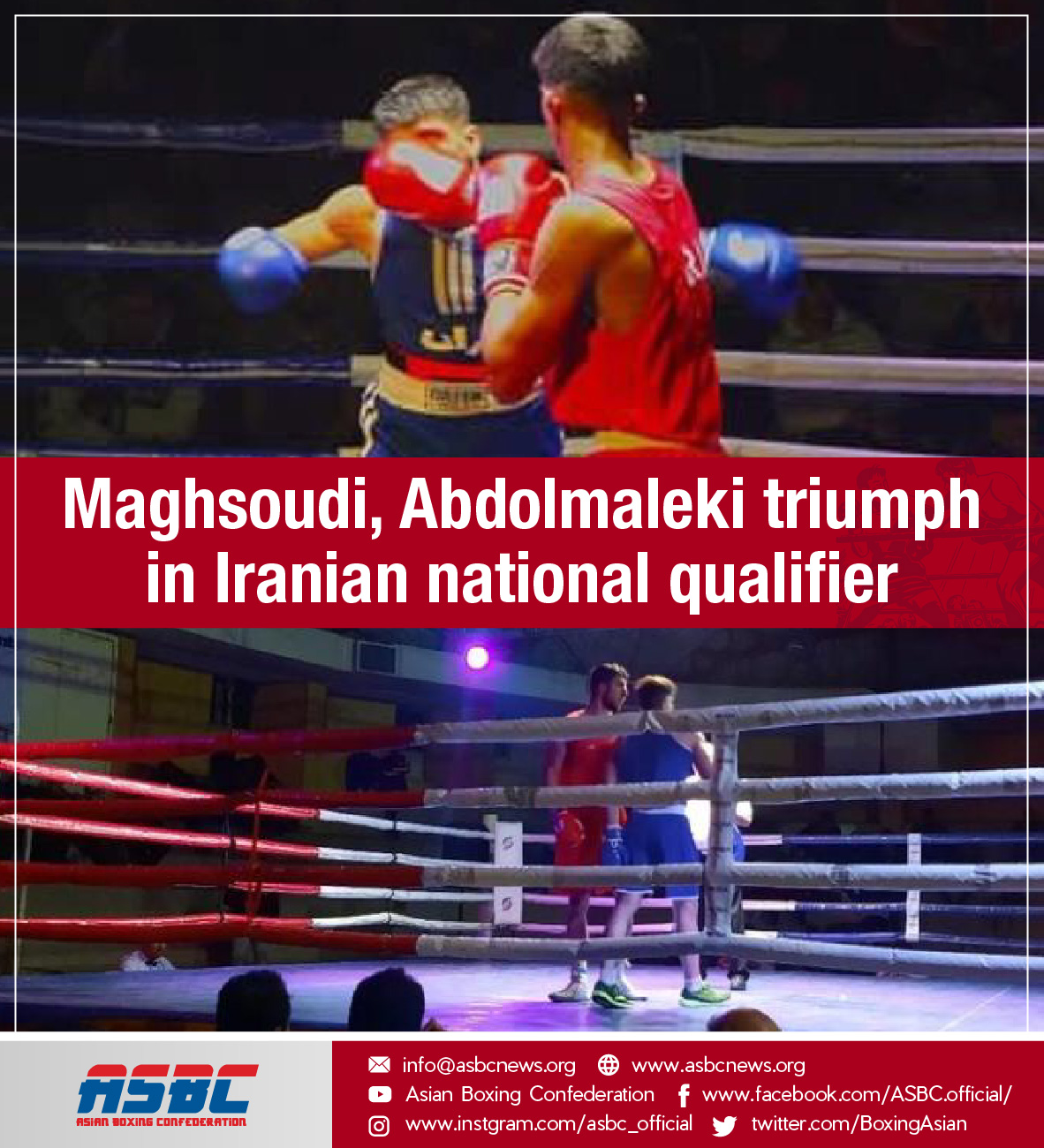 Moslem Maghsoudi and Pouria Abdolmaleki came out victorious in the Iranian National Qualifying Tournament, the first elite event organized by the Iranian Boxing Federation this year, which was held in Tehran. Veteran boxer Maghsoudi managed to pull off a 3-2 split decision victory against Mehdi Sarbaz in their tight light middleweight (71kg) final bout. Rising […] 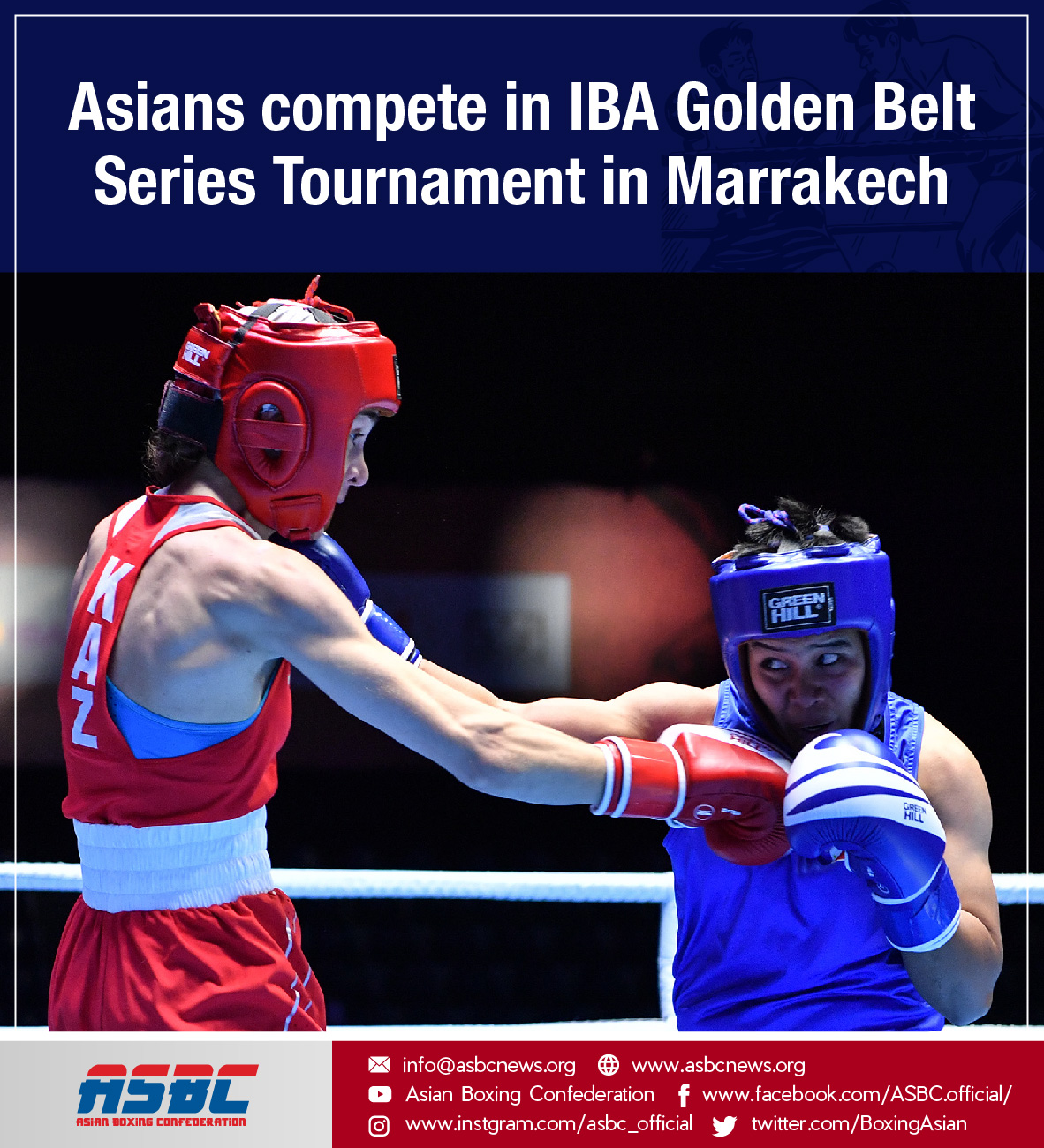 Strong boxers from five Asian nations are seeing action in the IBA Golden Belt Series Tournament scheduled to run until February 12 in Marrakech, Morocco. Chinese Taipei, Indonesia, Jordan, Kazakhstan, and Yemen are the boxers from the Asian continent which sent teams to Marrakesh. Among the top nations from other Confederations, Russia, Italy, Spain, Australia, […] 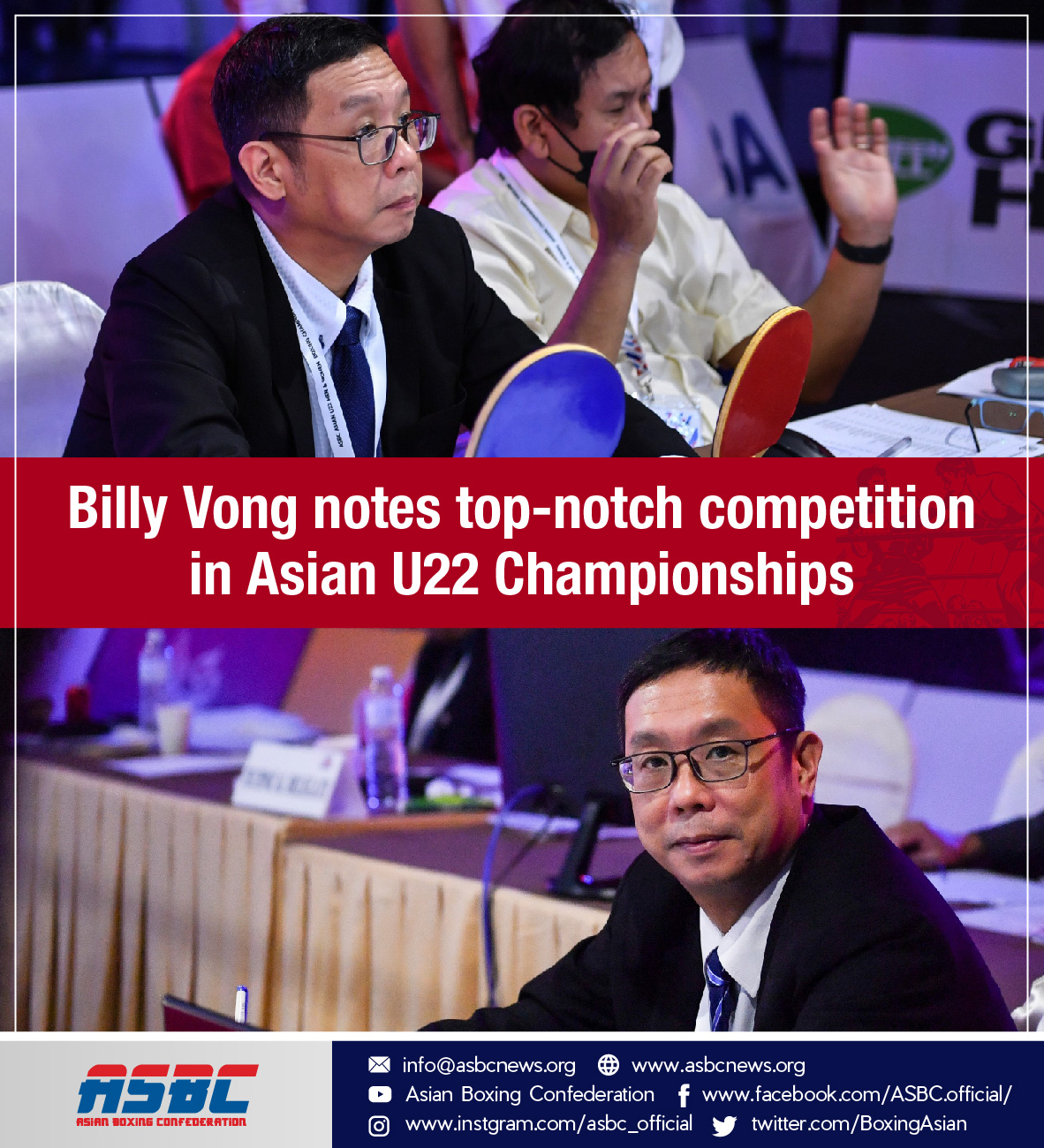 Macau’s renowned boxing official Mr. Billy Vong expressed his elation over the level of competition in ASBC Asian U22 Boxing Championships recently held in Bangkok, Thailand. Vong, who is regarded as the engine behind the local boxing scene in Macau, served as the Deputy Technical Delegate in the second edition of the Asian U22 tilt. […] 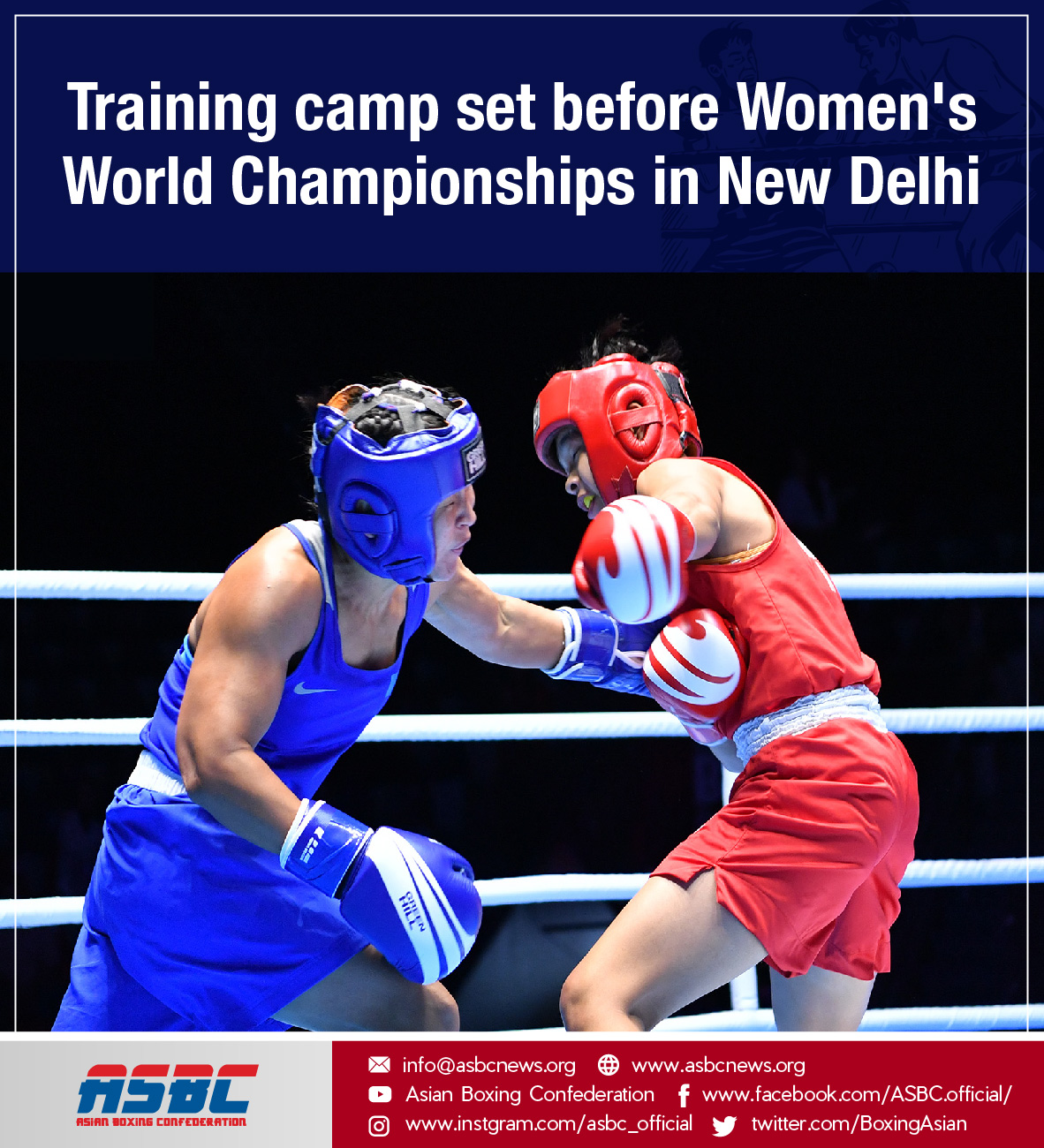 An international training camp will be held prior to the IBA Women’s World Boxing Championships 2023 in New Delhi, India on March 14-26. The camp is scheduled on March 3-12 at the Boxing Training Hall of the Indira Gandhi Stadium Complex. Deadline of registration is on February 5. Accommodation including three meals costs 95 USD […] 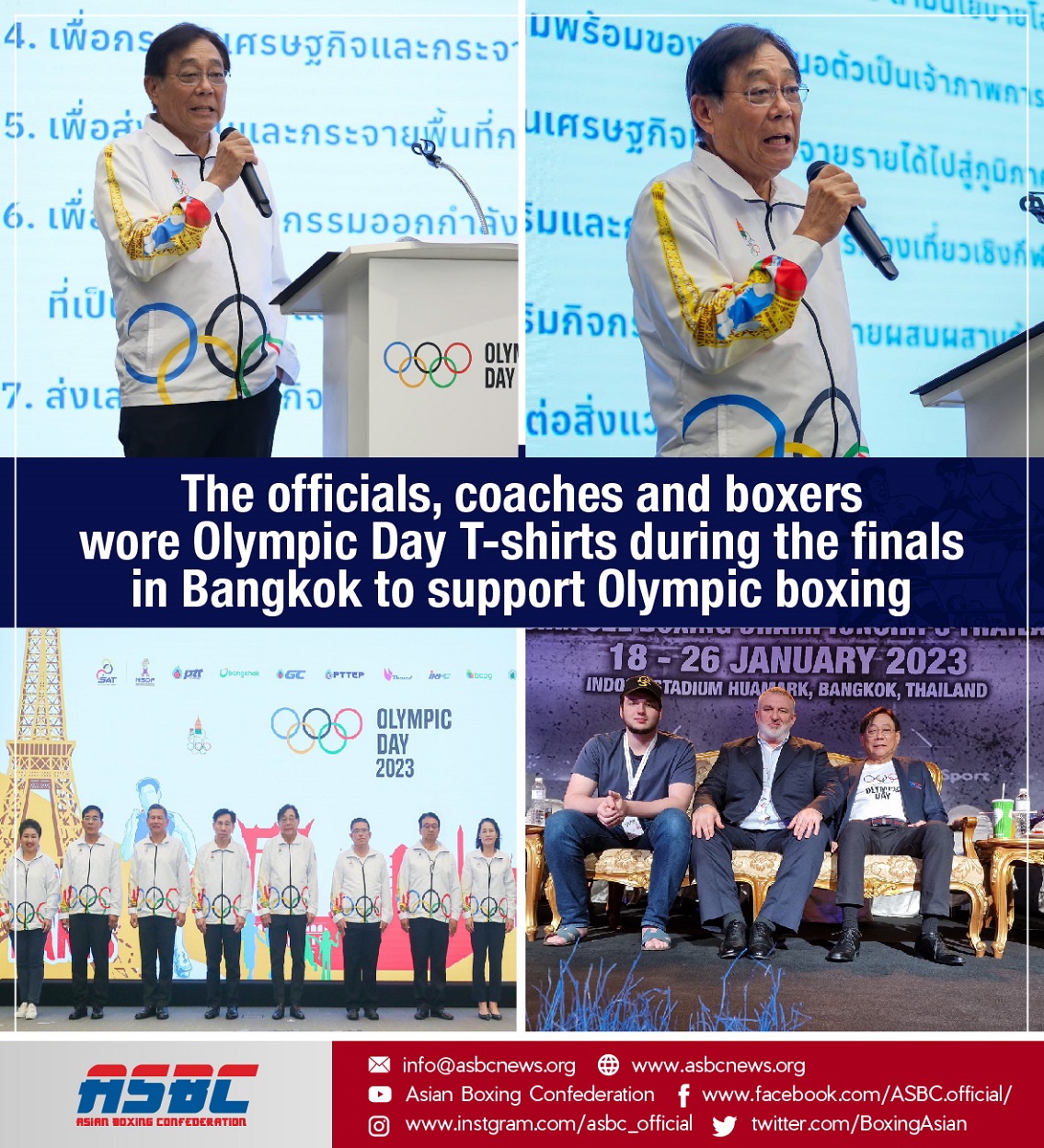 The officials, coaches and boxers wore Olympic Day T-shirts during the finals in Bangkok to support Olympic boxing

The ASBC President Mr. Pichai Chunhavajira, many of the coaches and the boxers wore special Olympic Day T-shirts in the venue of the finals in the ASBC Asian U22 Boxing Championships at the Huamark Indoor Stadium to support the upcoming programs. Uzbekistan topped the overall medal standings and the team rankings at the ASBC Asian […] 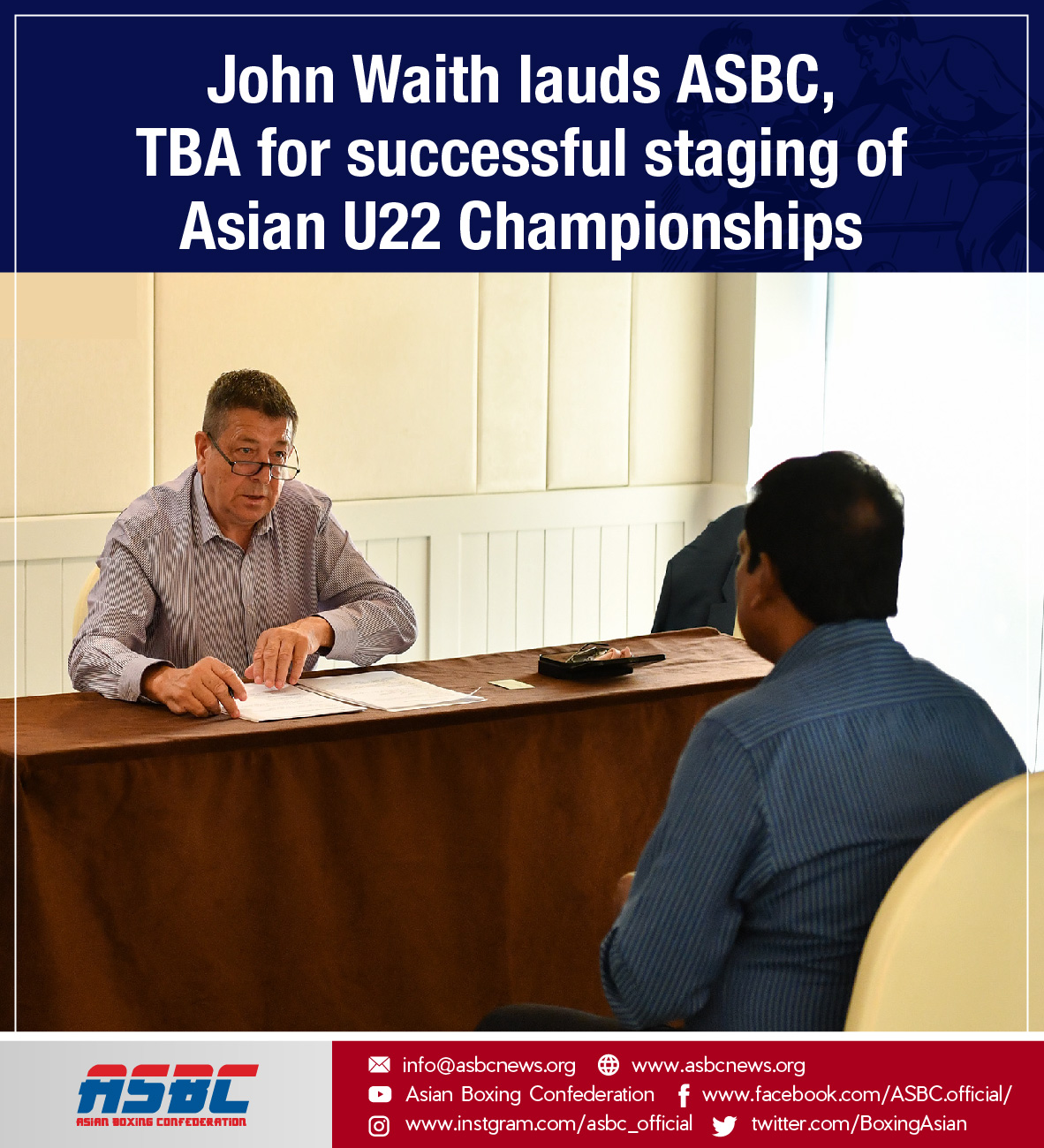 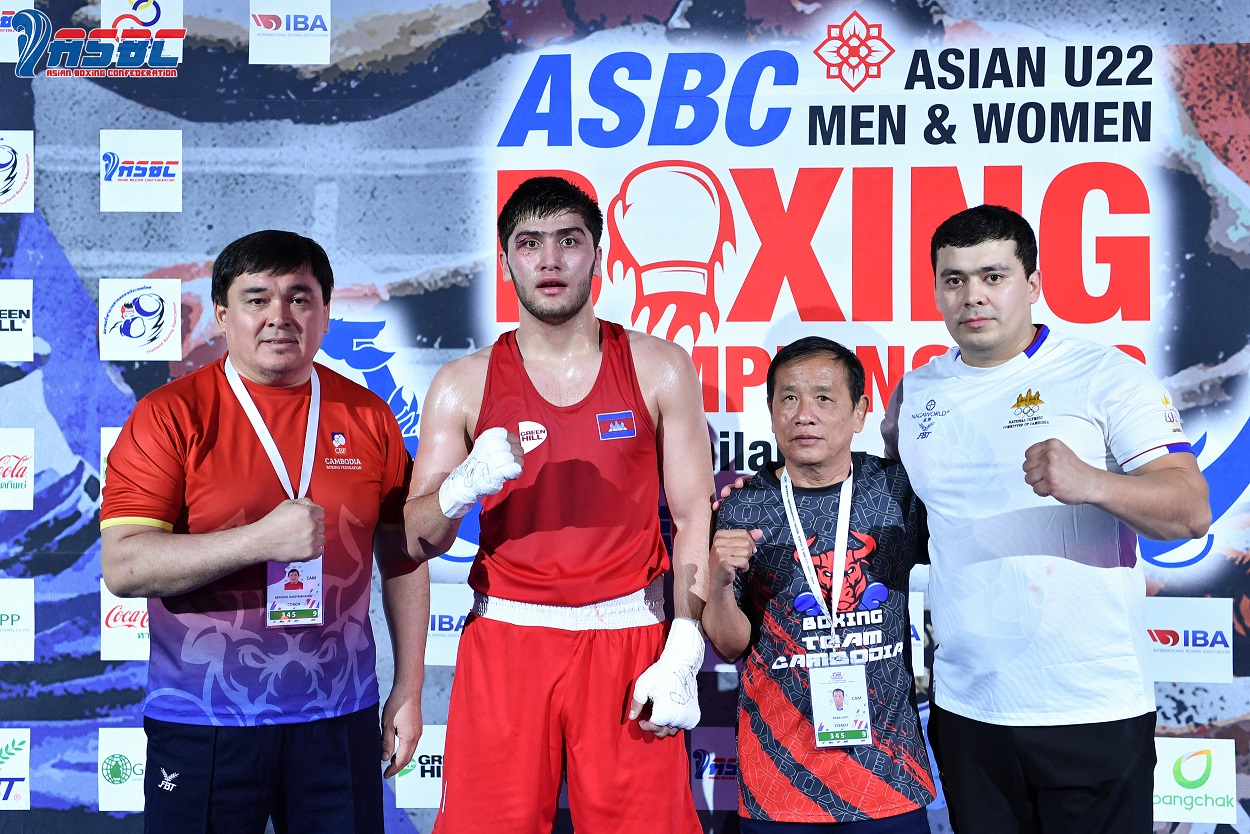 The Cambodians arrived to a new milestone in their boxing life, Abdulla Rajapov is their first ever finalist in an ASBC Championships. Rajapov met for the title of the heavyweight (92kg) Uzbekistan’s ASBC Asian Youth Champion Nusratbek Tokhirov and finally claimed a historic silver medal for Cambodia. Cambodia achieved two silvers and one bronze medal […] 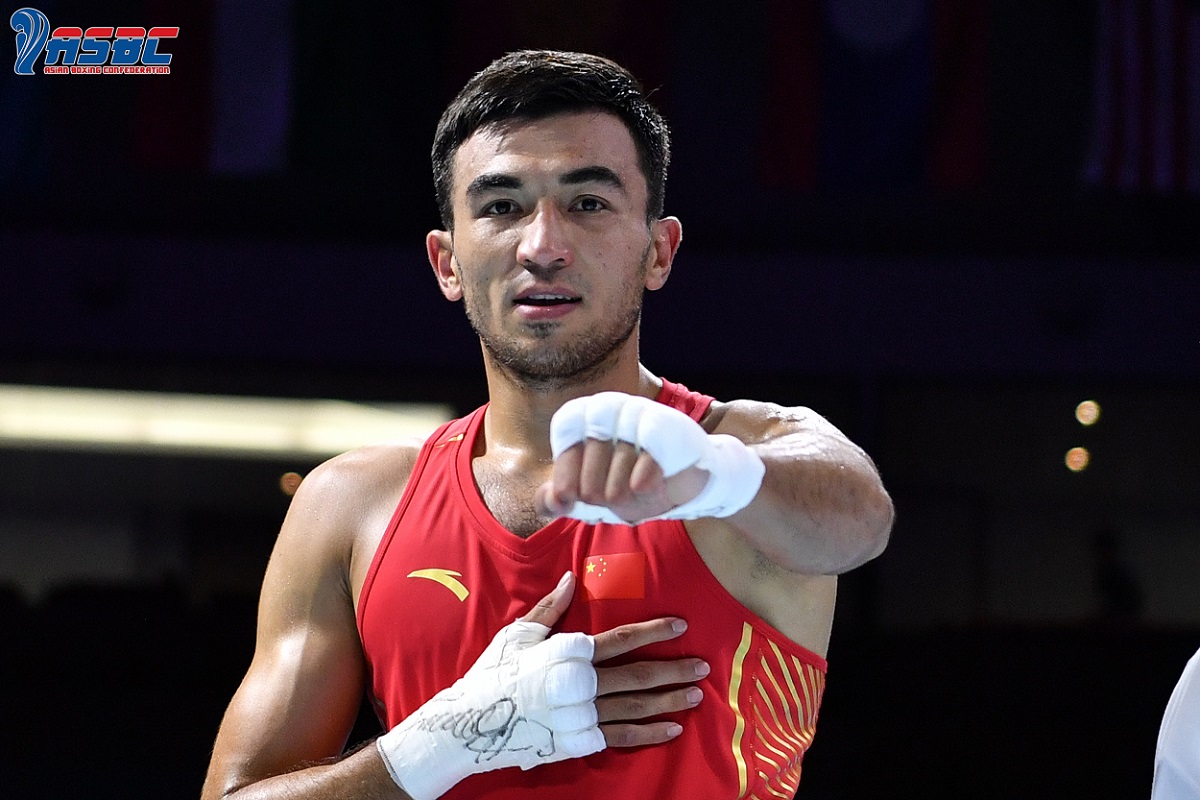 China shined in an ASBC event once again

China shined in a big after several issues and restrictions which affected the country in the previous three years. One of the top boxing powers which has an outstanding woman team is back on track after the break and the country earned finally four silver and one bronze medals in the ASBC Asian U22 Boxing […] 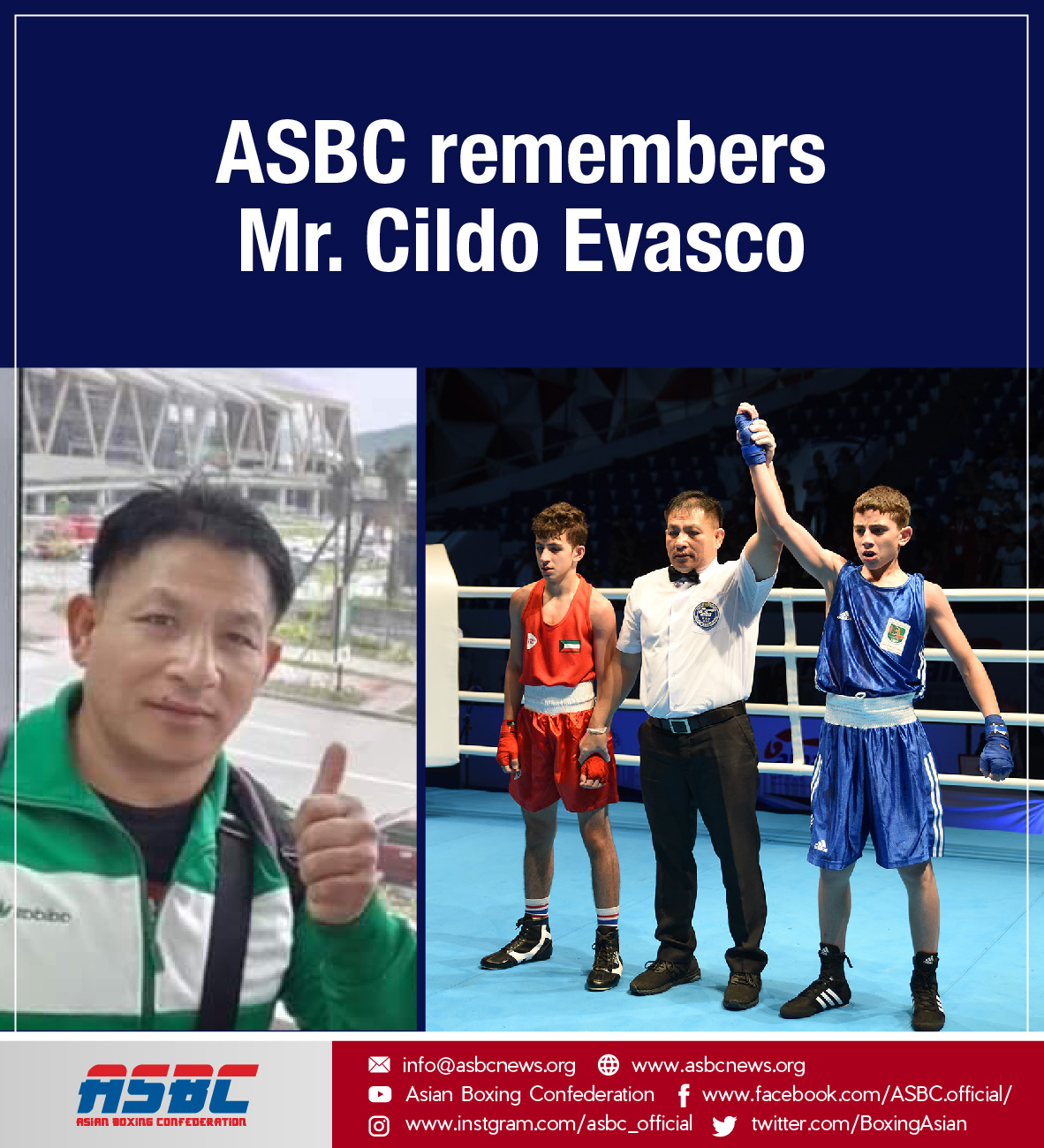