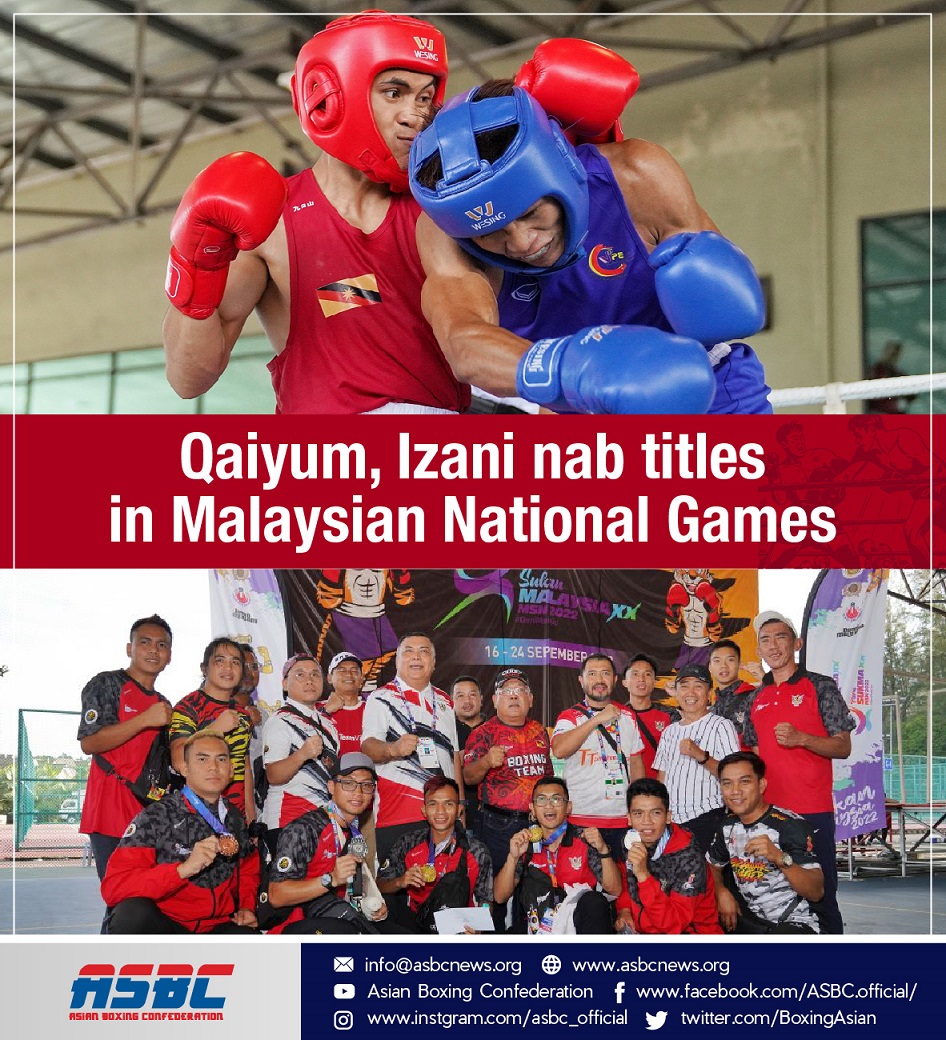 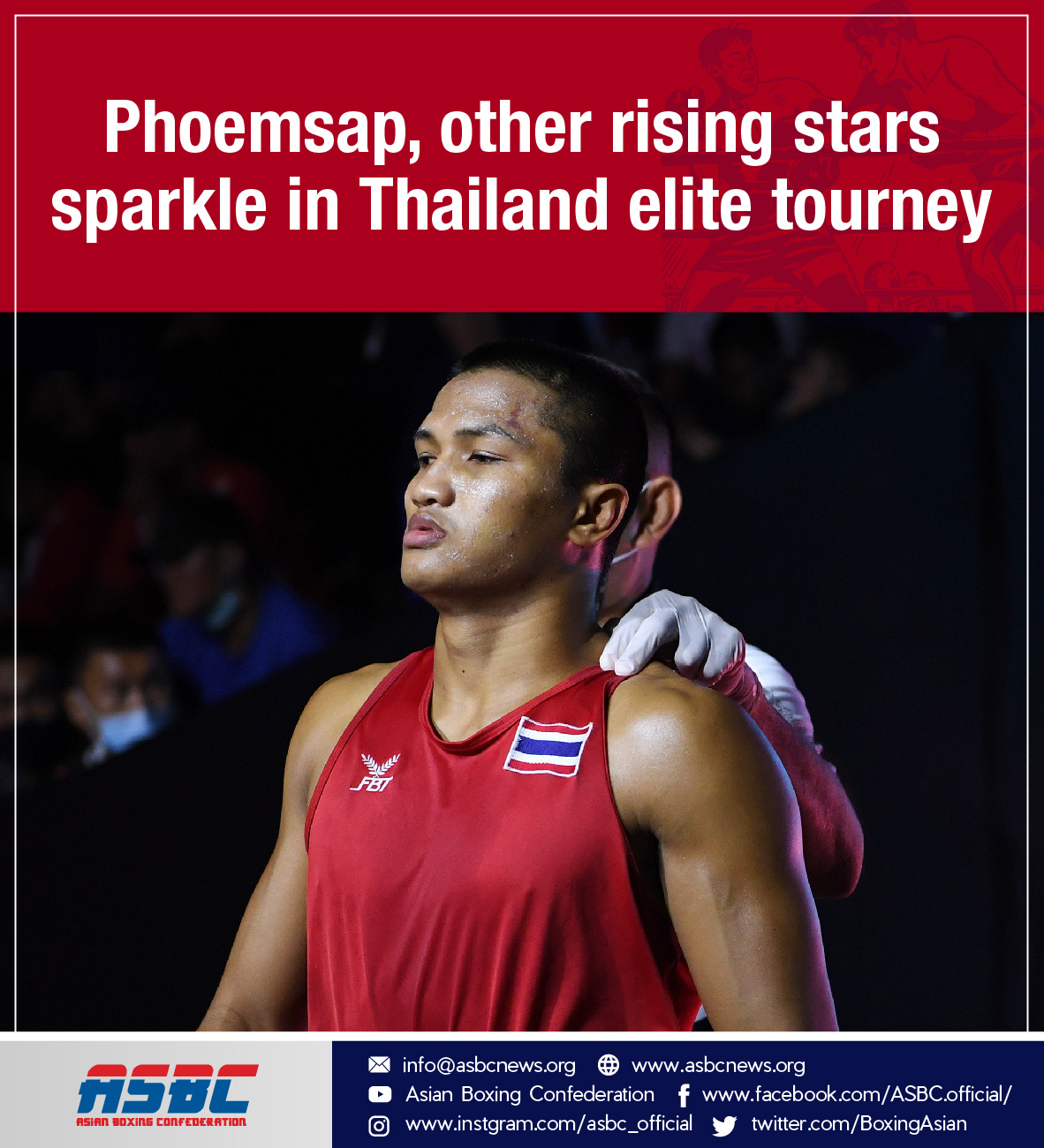 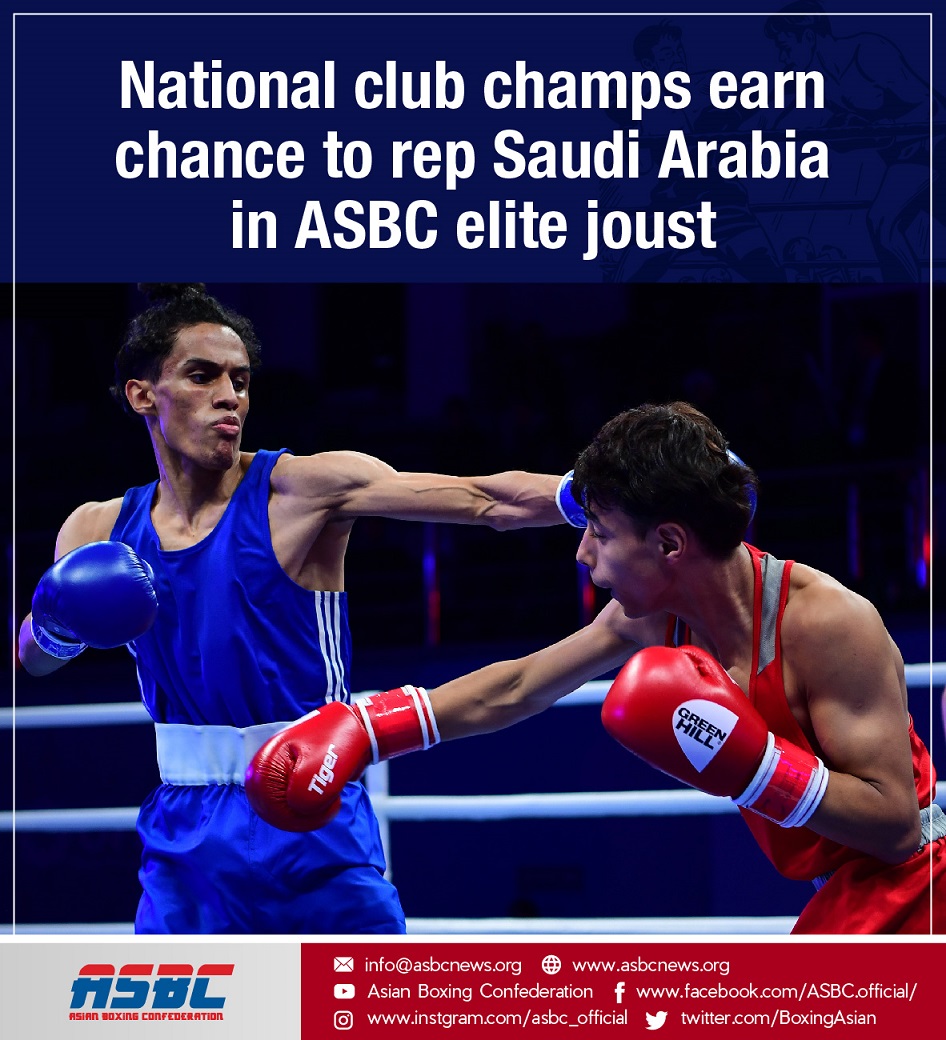 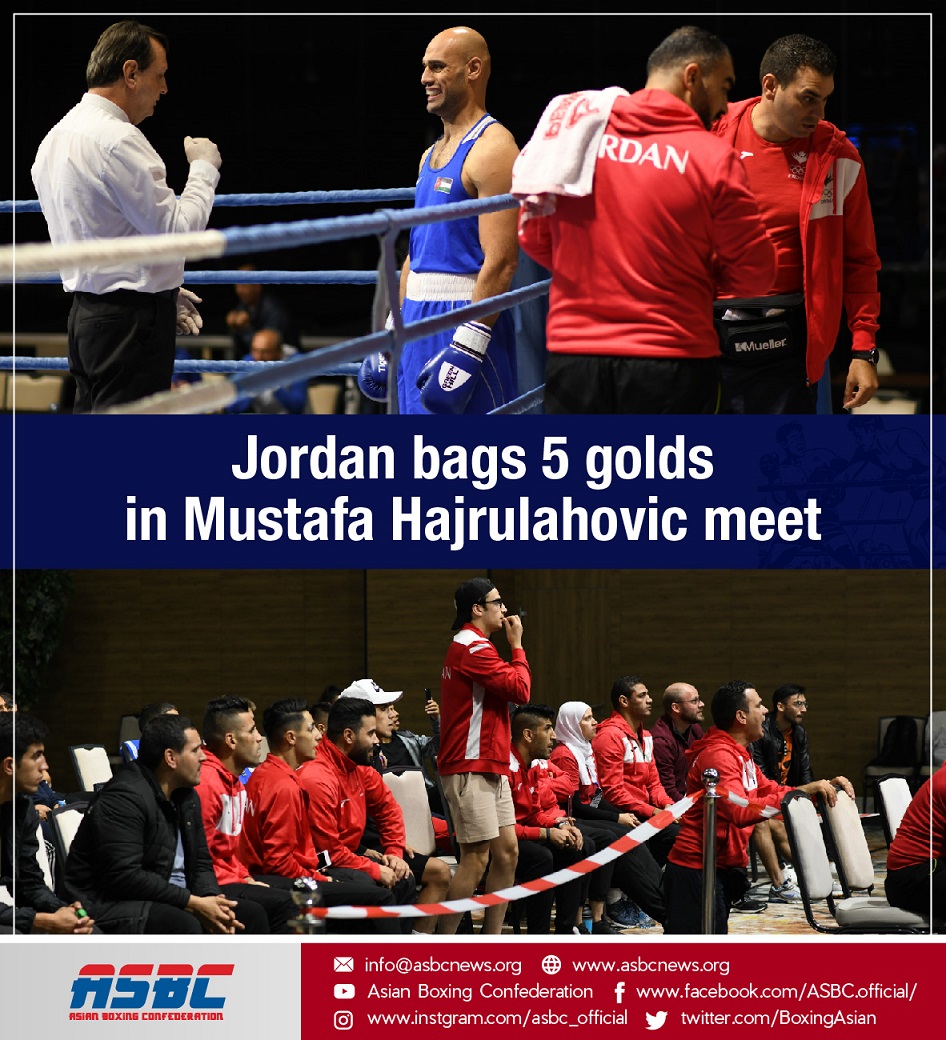 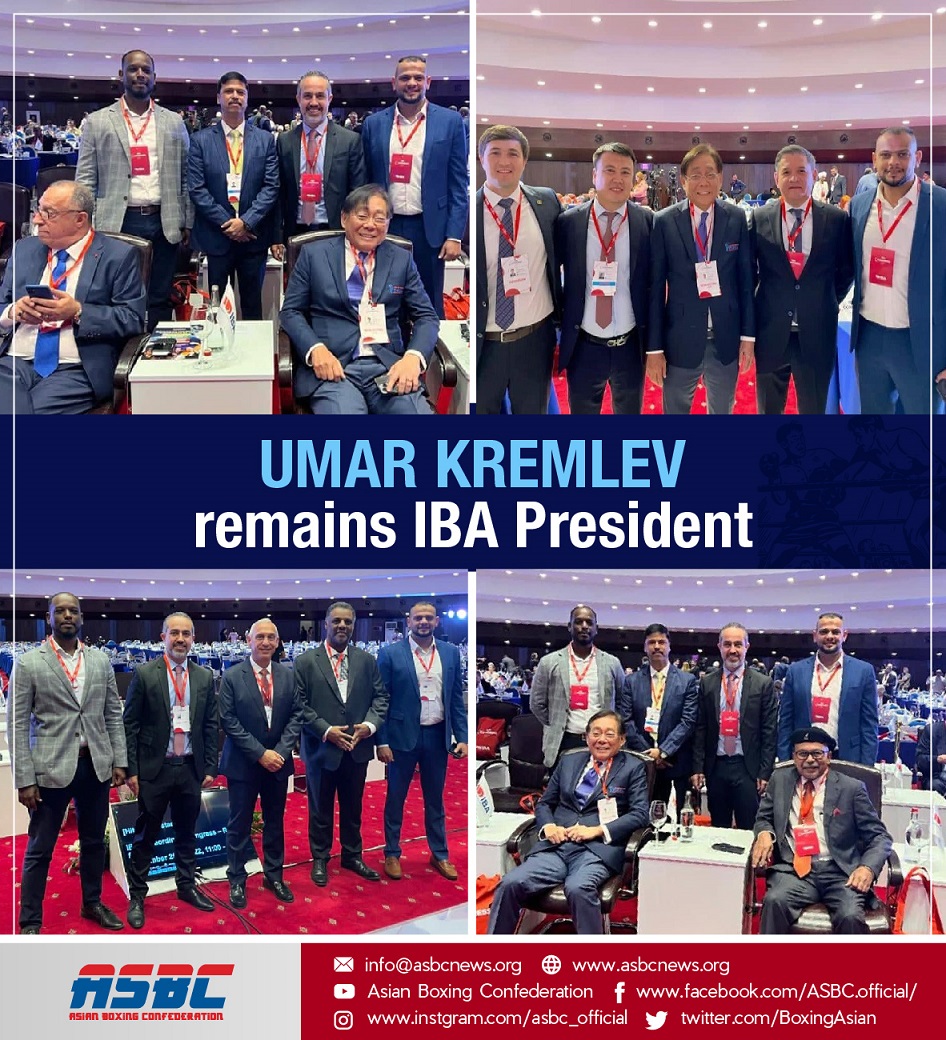 Mr. Umar Kremlev of Russia is set to stay as the president of the International Boxing Association (IBA) after 106 National Federations voted against the new elections during the extraordinary congress in Yerevan, Armenia. Mr. Boris Van Der Vorst of the Netherlands was planning to challenge Mr. Kremlev for the IBA presidency but 75% of […] 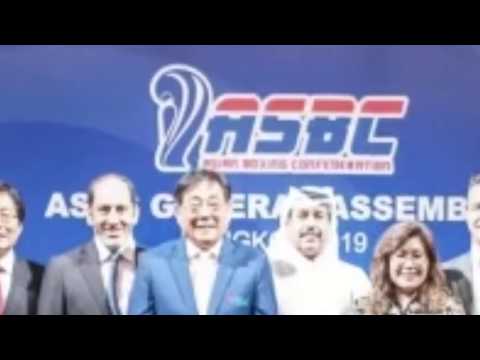 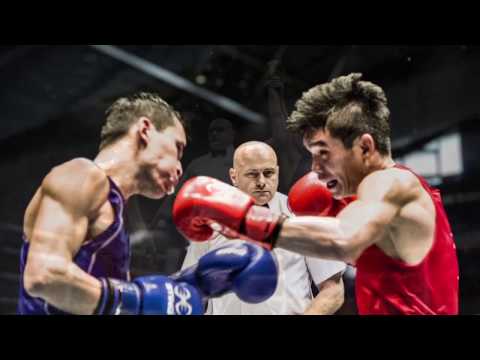 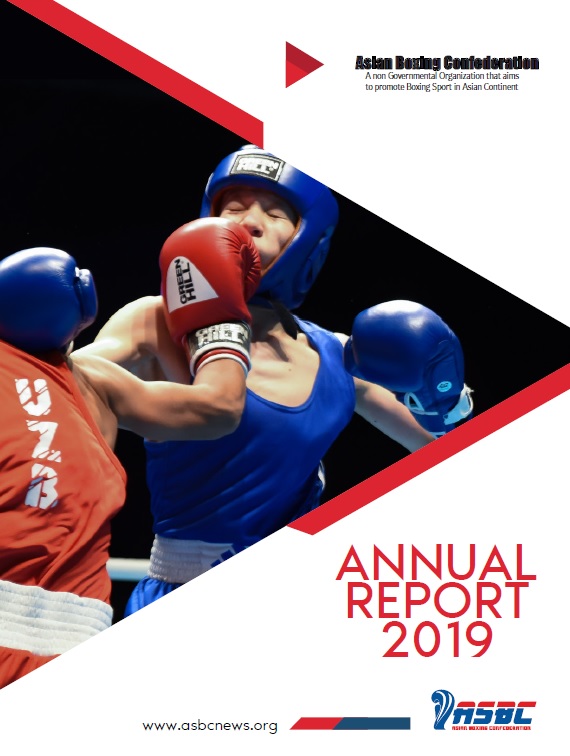 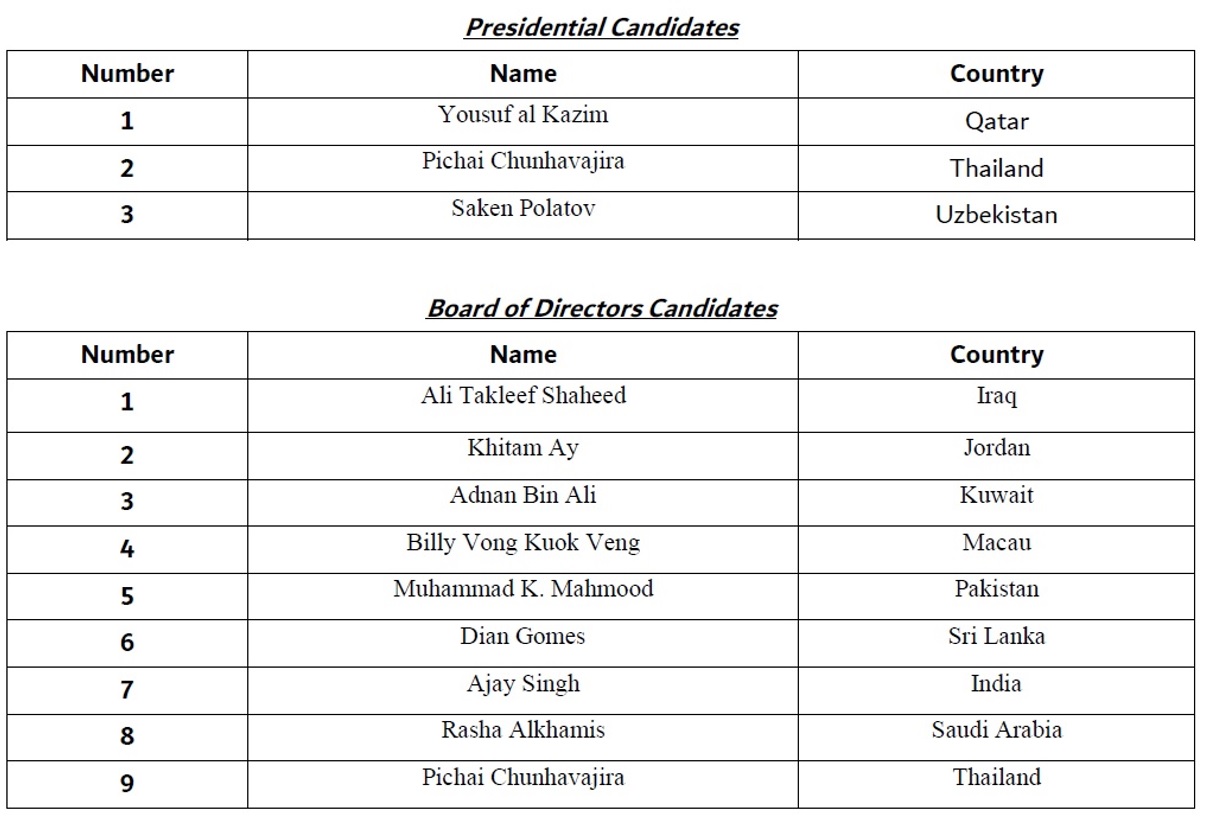 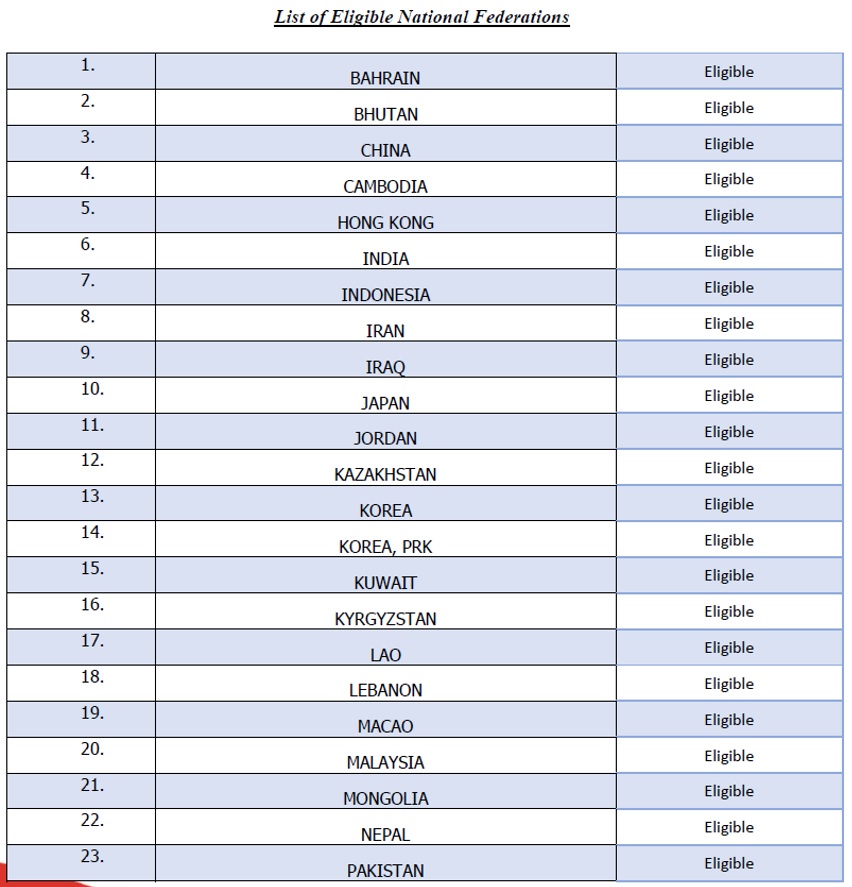