India’s Tanishbir Kaur Sandhu won the title of the light heavyweight (80kg) in the Fujairah 2019 ASBC Asian Women’s Junior Boxing Championships. The currently 16-year-old Indian boxer defeated all of her three rivals in Fujairah, UAE and she is our ASBC Hero from the continental events from 2019. Tanishbir Kaur Sandhu was born in the […] 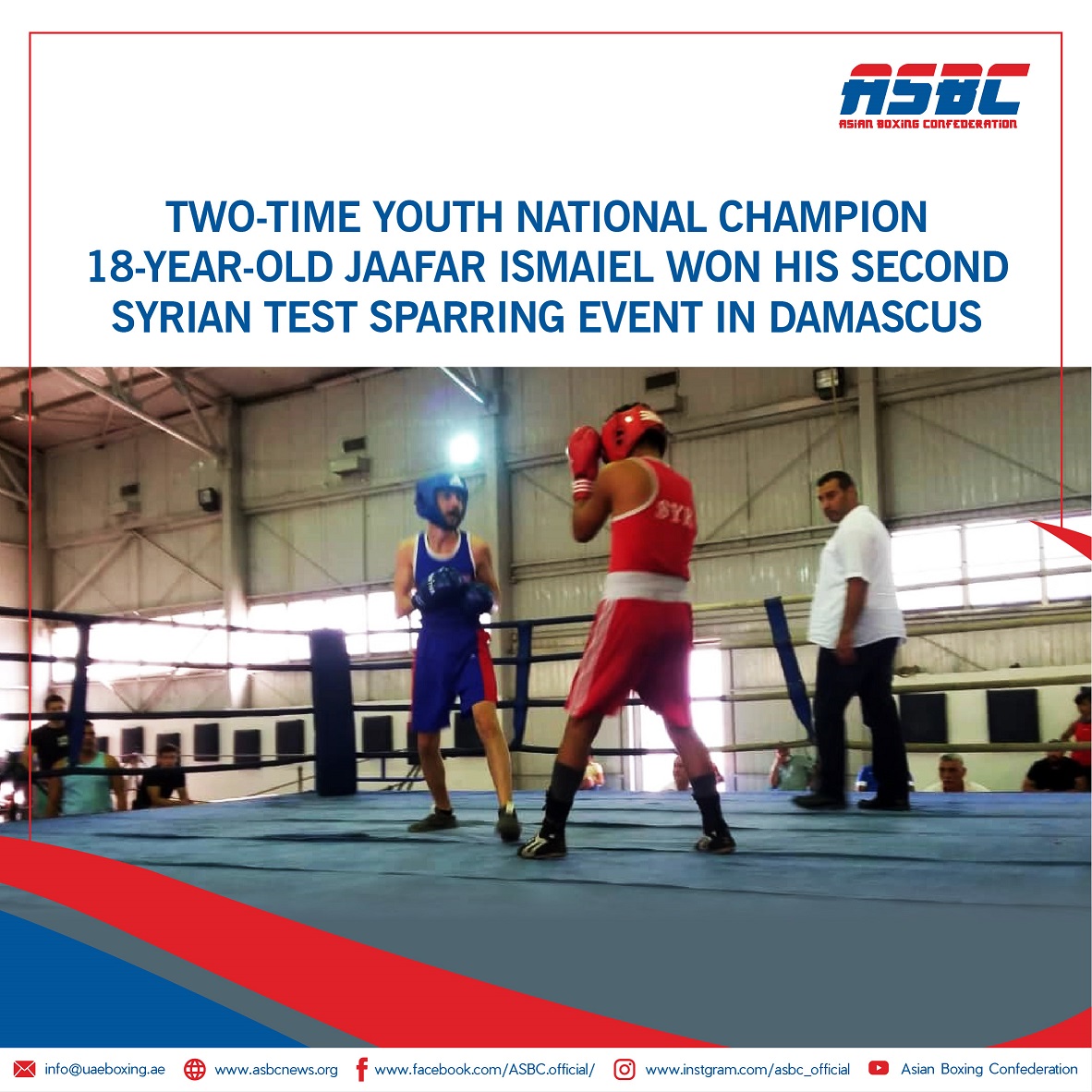 The Asian Boxing Confederation introduces the best moments of its affiliated Asian National Federations launching a new PR campaign, the Highlights of the ASBC National Federations. China’s golden era was in the 2000s when the country hosted the Olympic Games in Beijing and their Zou Shiming became Asia’s first ever two-time Olympic Champion. China competed […] 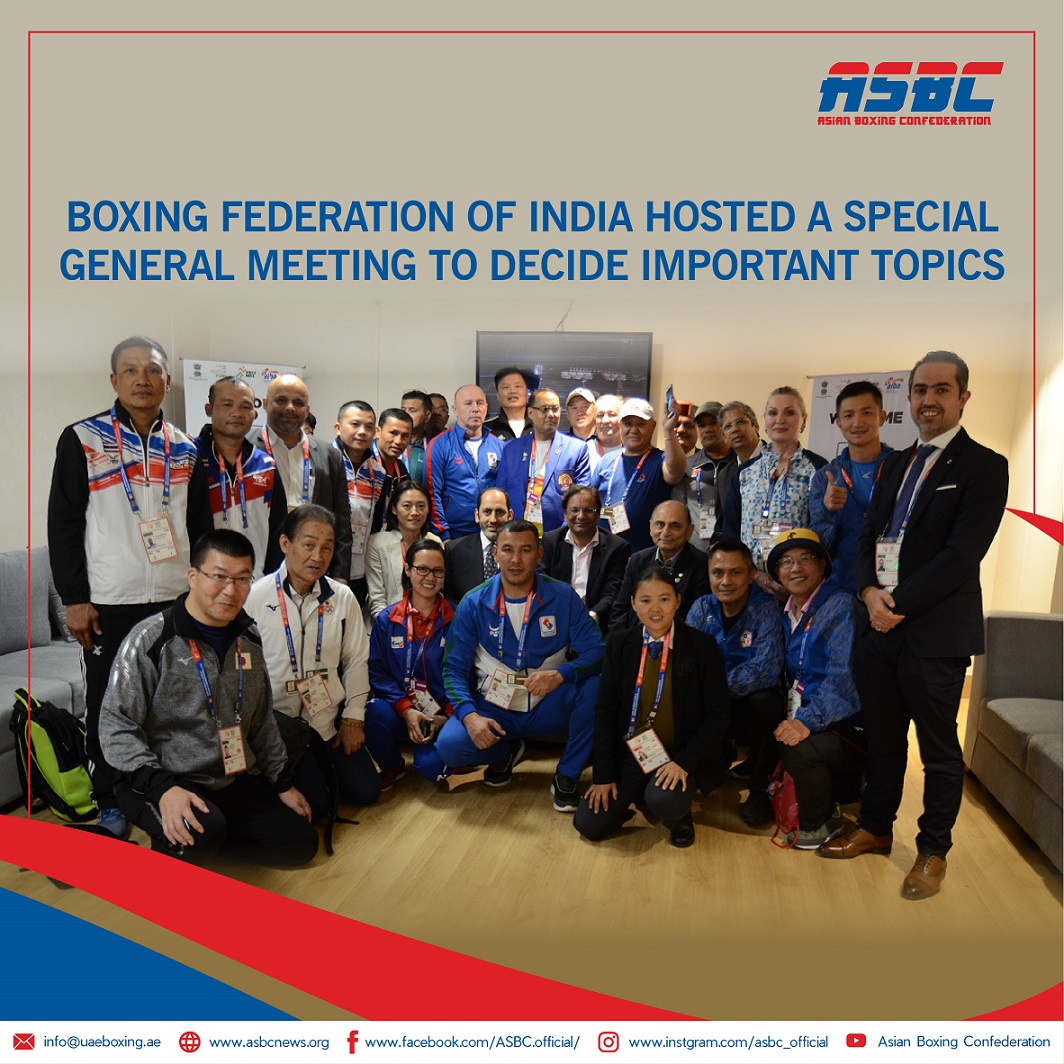 The Boxing Federation of India had a Special General Meeting in New Delhi to decide a few important management and electoral questions to change the dates of their next elections. A possibility to send their elite national team for 45 days of European tour to attend events and training camps was apprised to the members […] 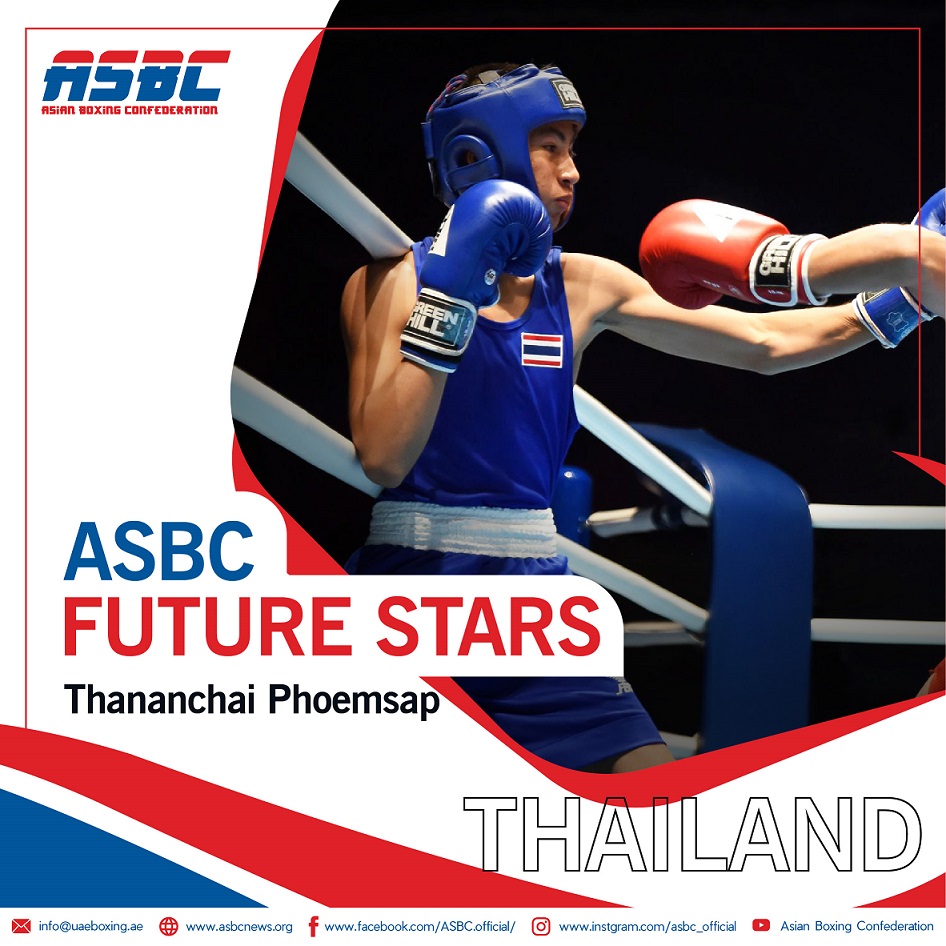 Thailand’s Thananchai Phoemsap is one of the next promising talents of the Southeast Asian country which built up strong teams in the youngest age groups in the recent years. The Asian Boxing Confederation’s new PR campaign, the ASBC Future stars have been introducing the continent’s best hopes and young talents focusing to the new wave […] 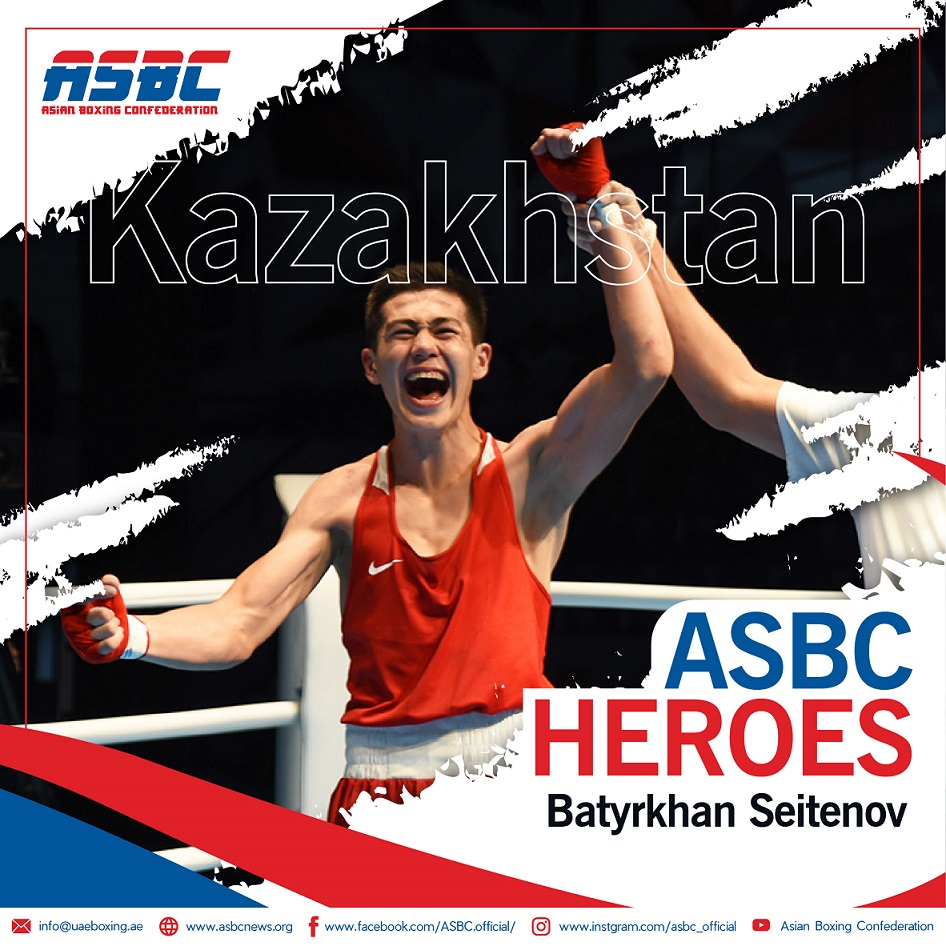 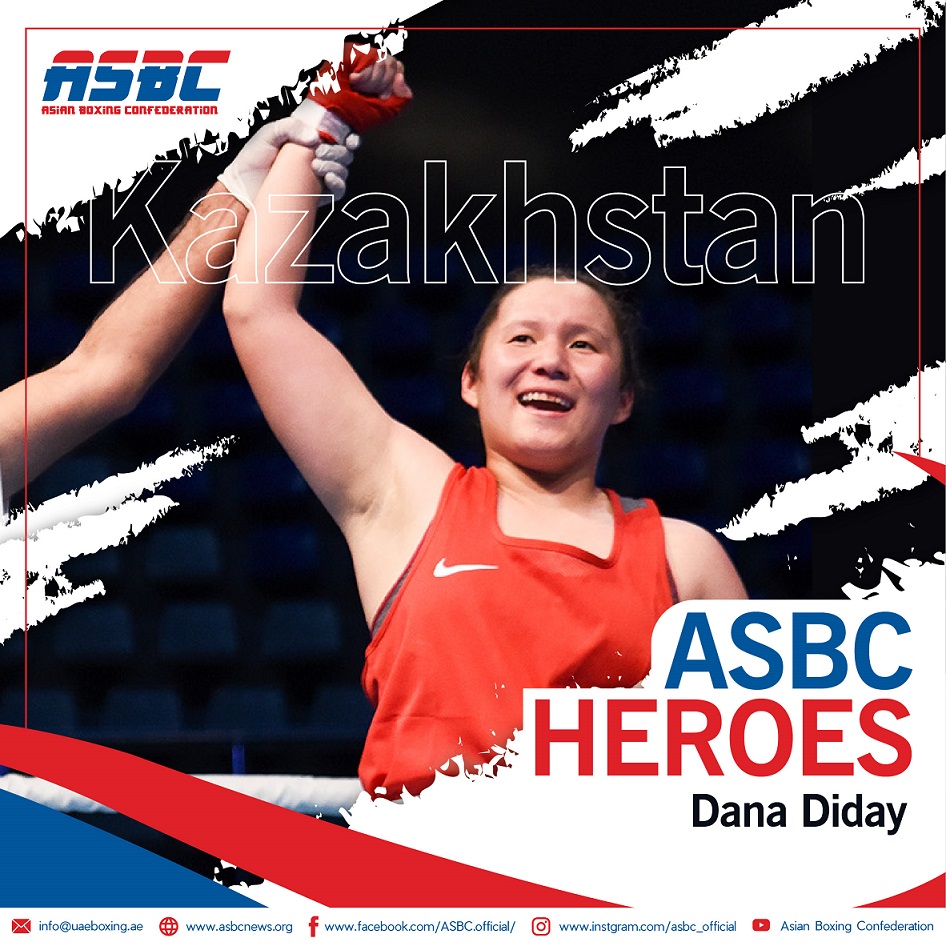 Following Valeriya Semyonova’s success at the light middleweight (70kg), Kazakhstan claimed its next title at the middleweight (75kg) in the Fujairah 2019 ASBC Asian Women’s Junior Boxing Championships which was done by Dana Diday. The currently 17-year-old Kazakh female boxer delivered that success in Fujairah, UAE and she is our next ASBC Hero from 2019. […] 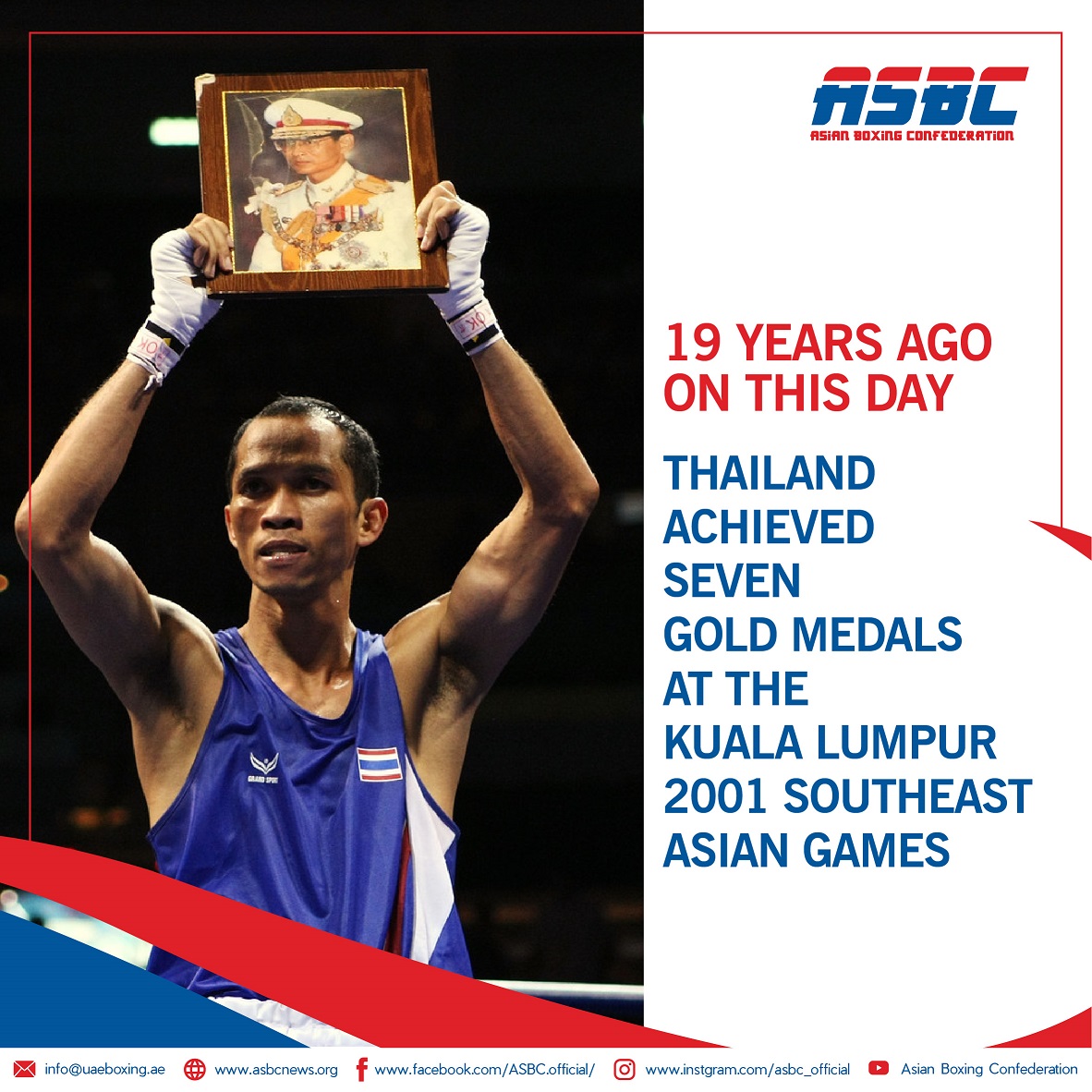 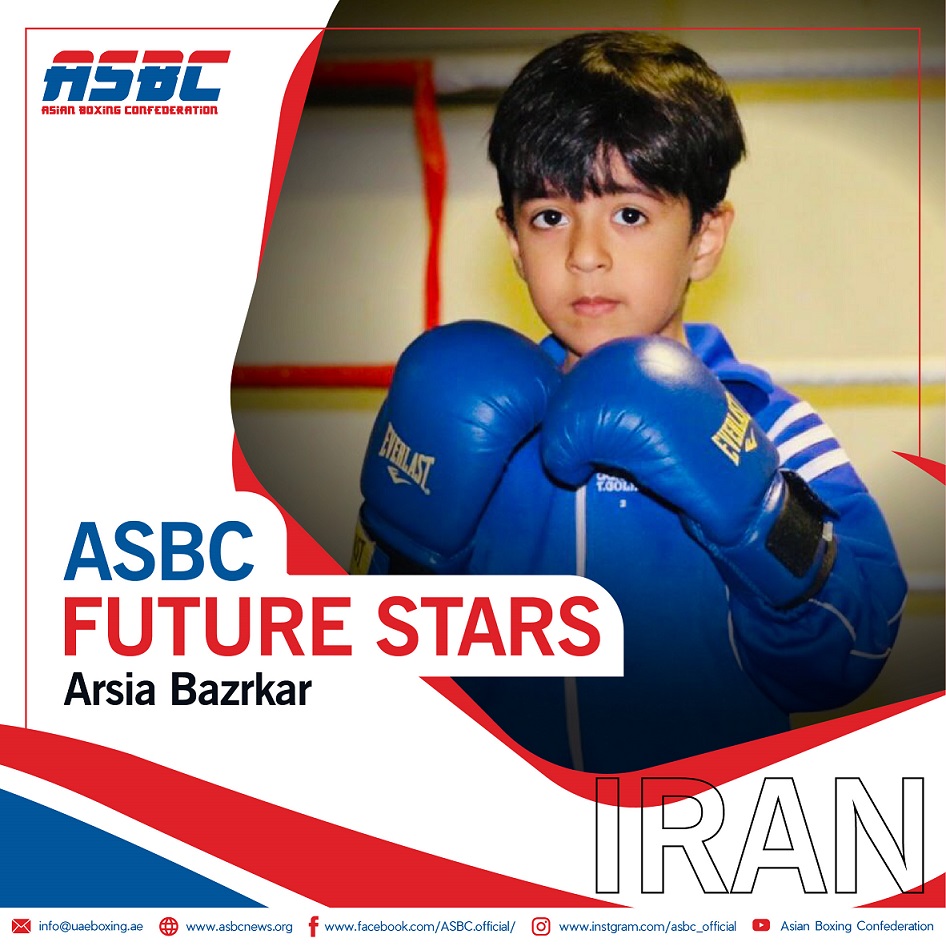 Iran’s Arsia Bazrkar is a super talented small child who impressed his coaches, officials and several stakeholders with his intense and high speed training sessions. The Asian Boxing Confederation’s new PR campaign, the ASBC Future stars have been introducing the continent’s best hopes and young talents focusing to the new wave of the boxers. Arsia […]